I don’t know about you but the house is already cleaned and tidy, we’ve created all kinds of things with our hands and even spare some time for us to do nothing… So wouldn’t it be time to take the games out the library?

Whether you are alone, with two or more, here is a selection of 8 games that should keep you busy for a while. 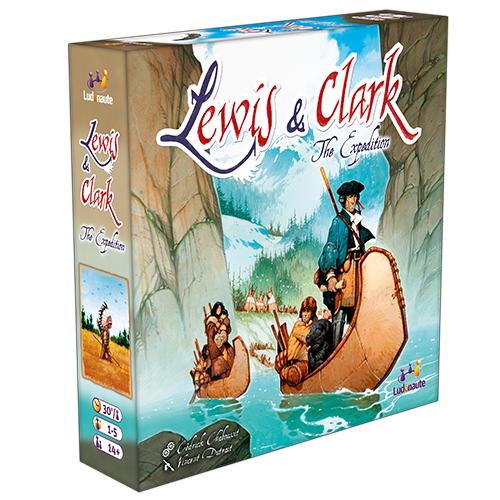 Your goal? Be the first to reach the West Coast, a race where only the first place counts.

April 14, 1912 – 23h40 – North Atlantic – R.M.S. Titanic strikes an iceberg. The water immediately floods into the boat’s compartments and the ship is listing to starboard in a worrying way. No hope about it outcome.

You’re a crew member aboard the famous ship, your goal is simple: save as many passengers as as possible. 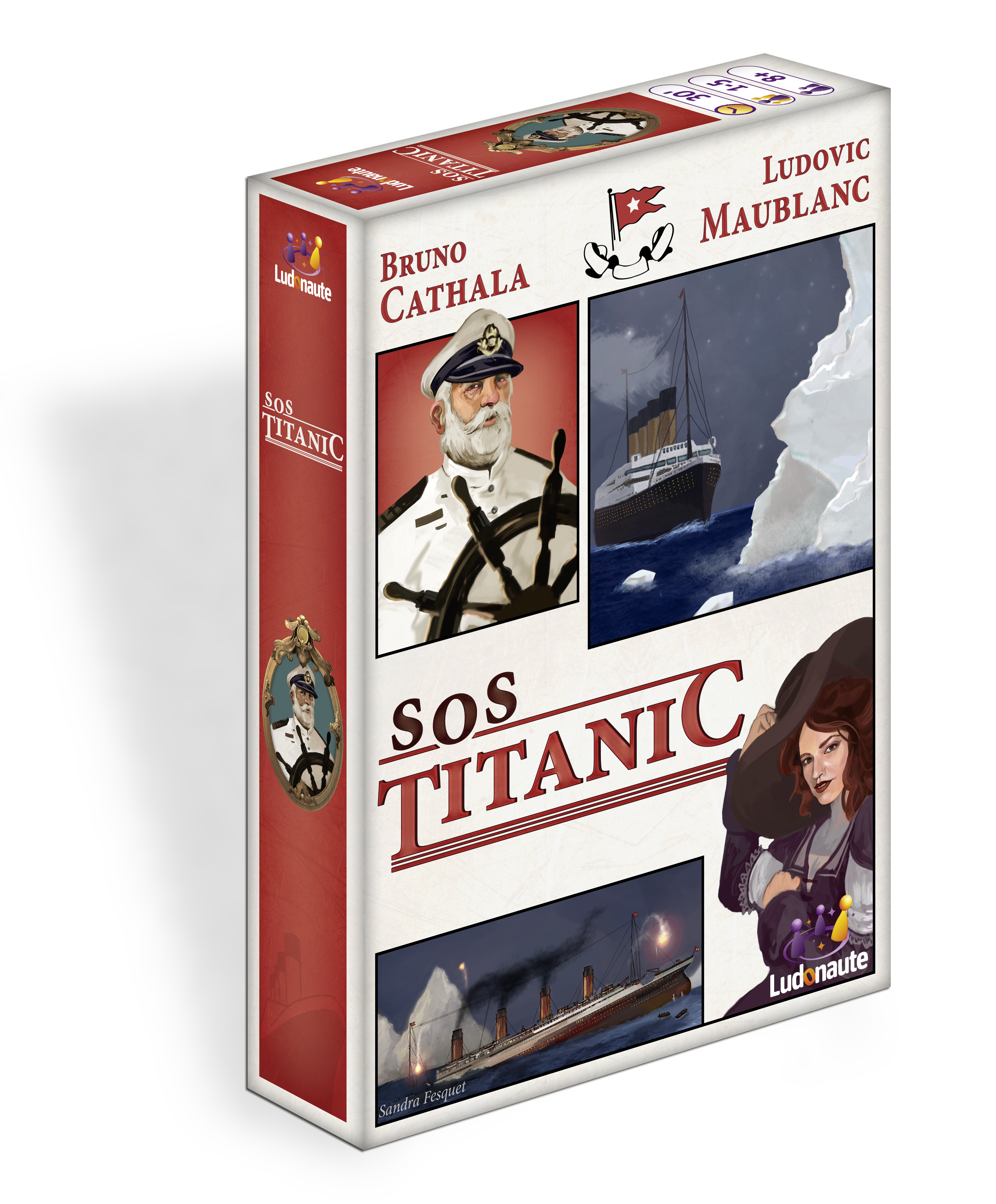 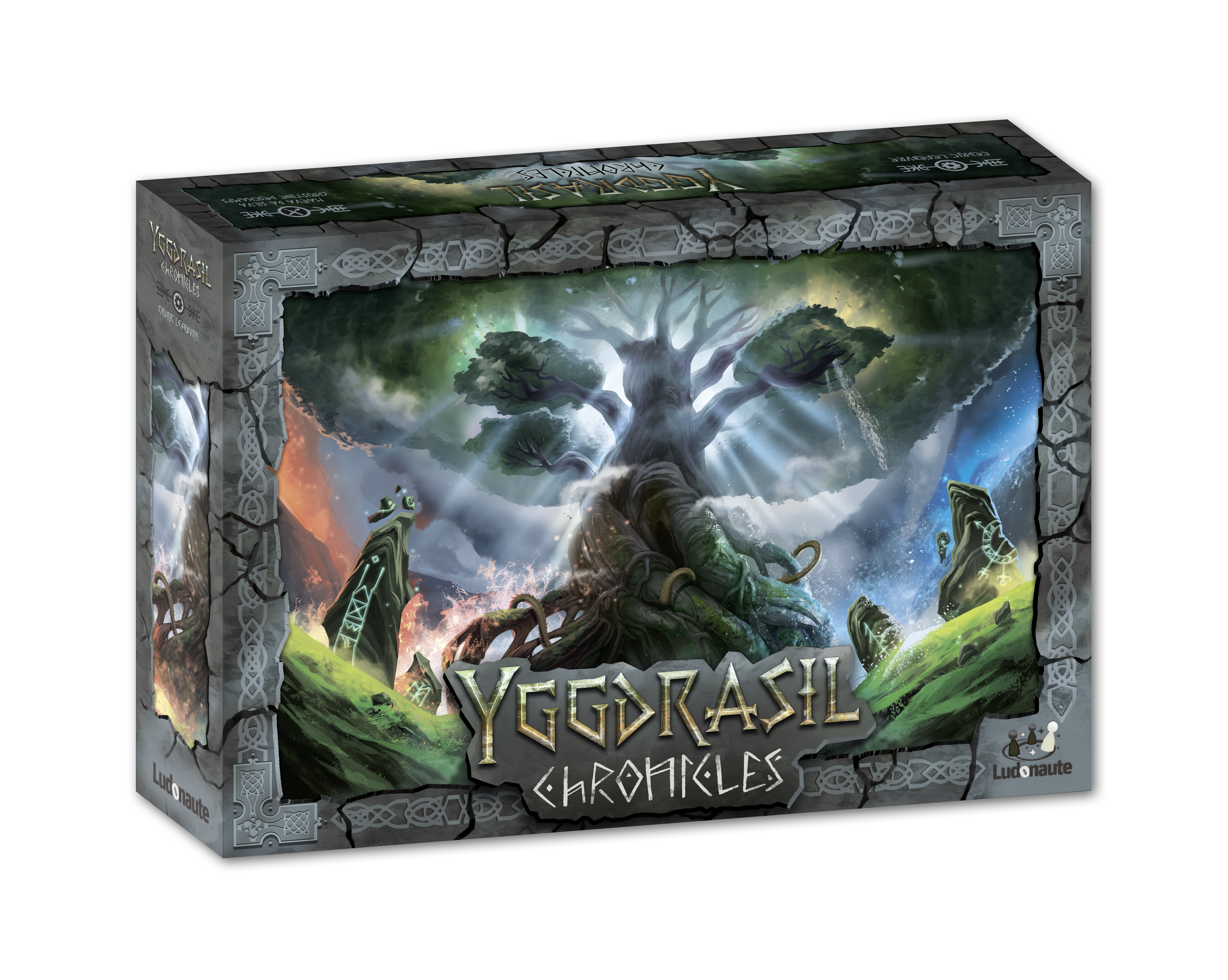 Open the book of Skalds, that tells about the twilight of the Gods. The ash cosmic tree Ygddrasil supporting the 9 worlds is in jeopardy. The Ragnarök is approaching. Predicted since the dawn of time the last battle is starting now. You, mighty among the Norse gods, have to face the relentless attack of Evil Forces.

Your only aim: to prevent them from destroying Yggdrasil.

Develop you own nation by playing tactics and diplomacy. In one of the six Domains, Military, Religion, Economy, Science, Culture and Utopia and be the first to lead one domain.

You think to a single word : hegemony! 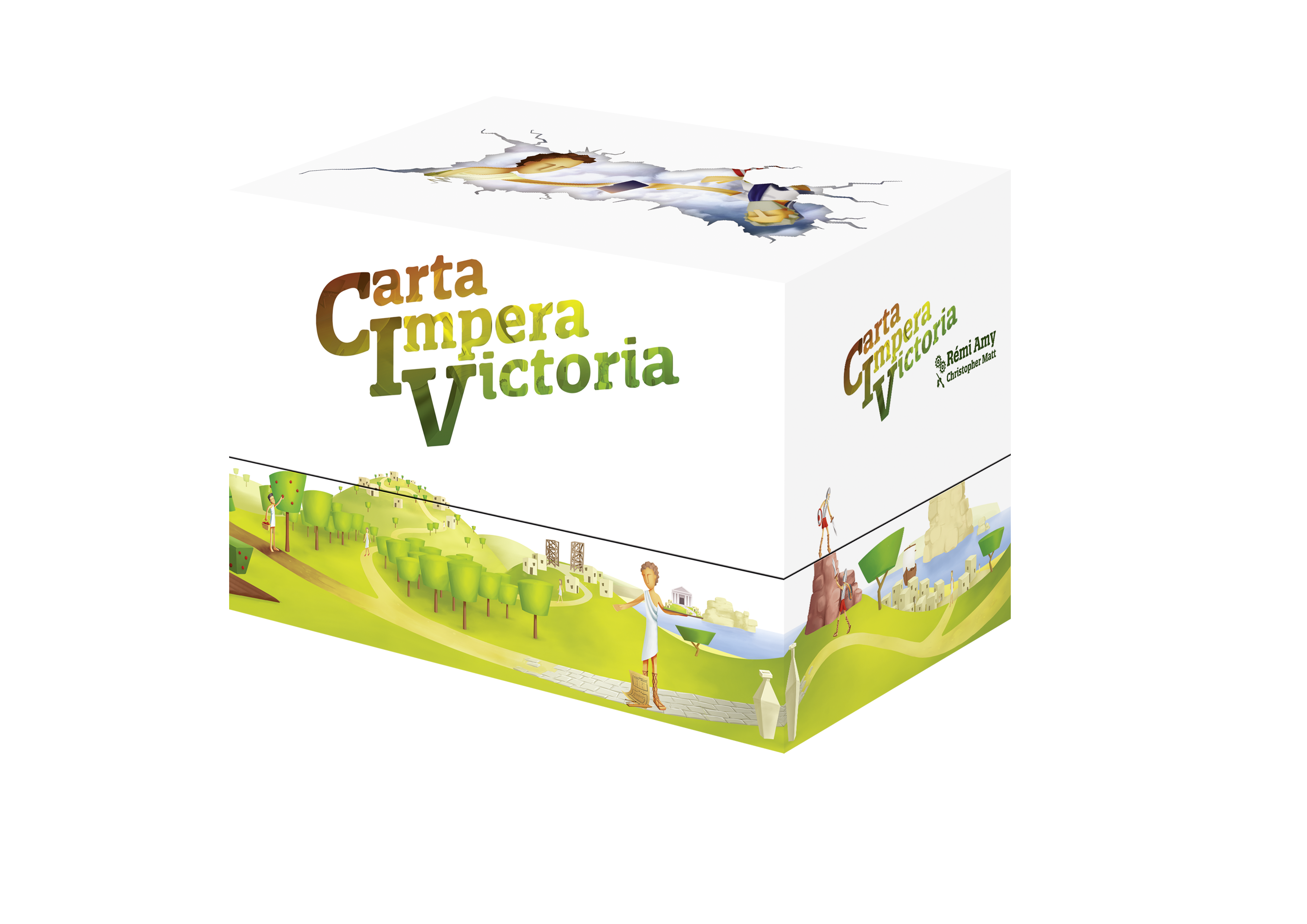 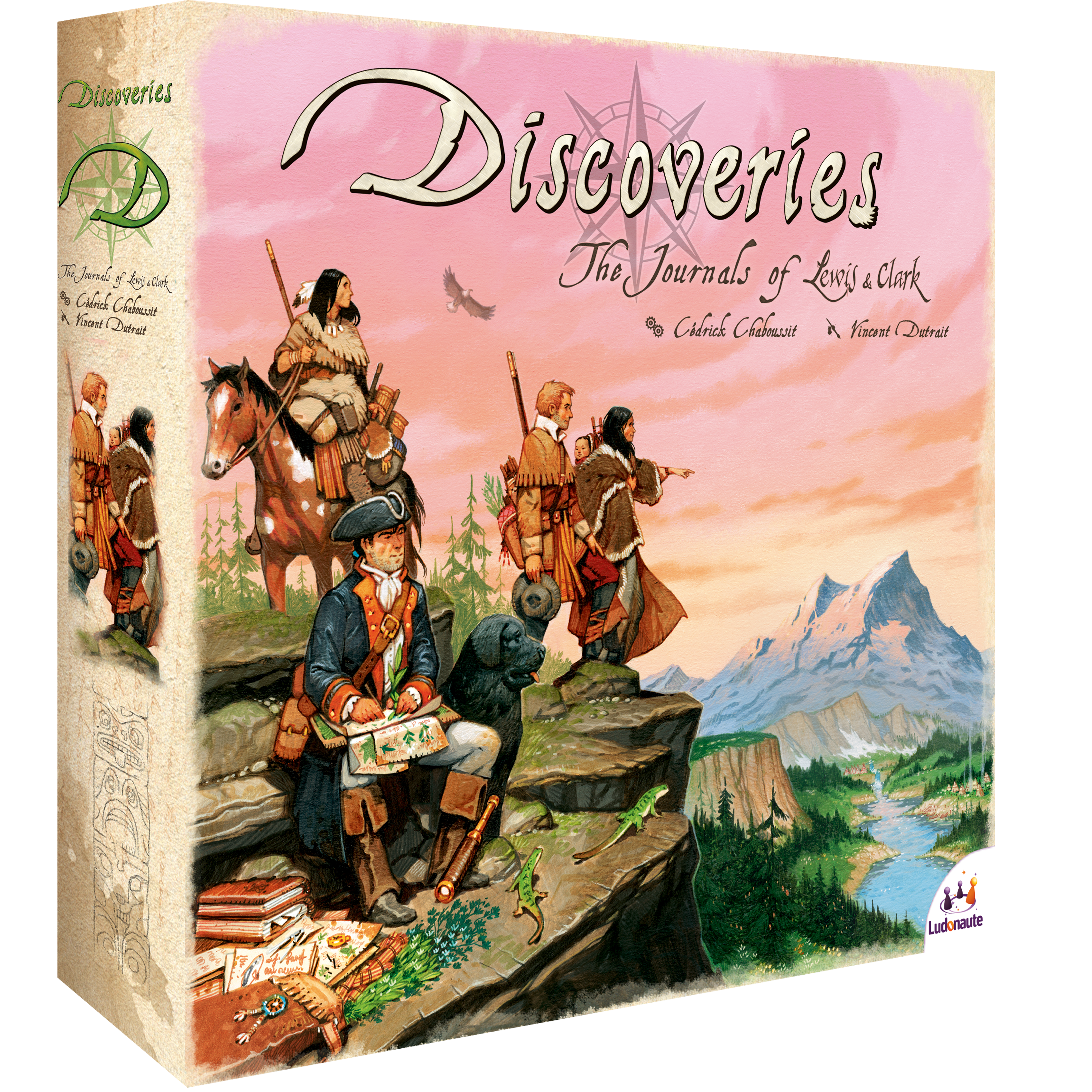 Discoveries – The Journal of Lewis & Clark

It is up to you to play young explorer: gain the points by combining the discovery of new territories, by establishing contacts with the Indian tribes and inventoring the animal and plant species.

The Little Prince. Make me a planet

Make the most beautiful planet to welcome foxes, sheep, elephants or roses. 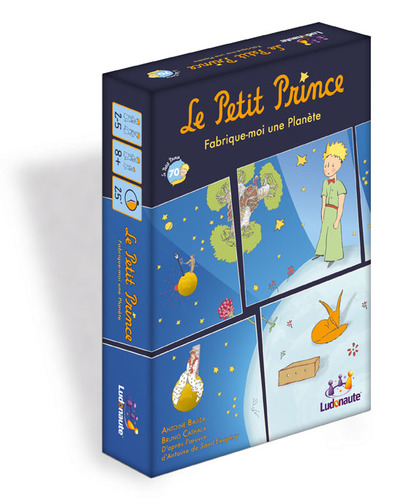 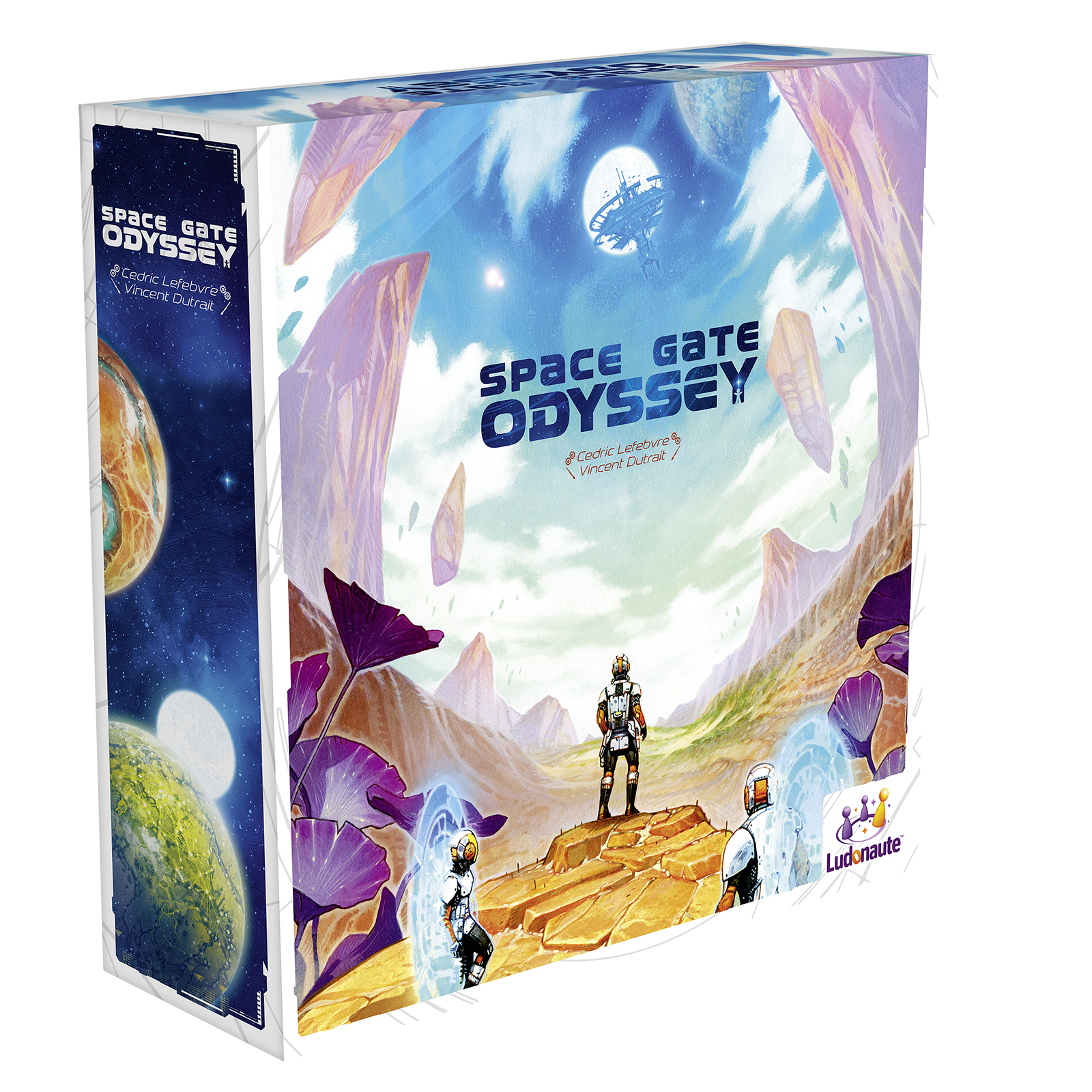 After decades of research and technological development, humanity is about to leave Earth. A system of six viable Exoplanets has been identified. To get there only one means of transport is possible: the space gates.

You play a bandit onboard the Union Pacific Train. No mercy, no possible alliance: between the cars, on the train’s roof, bullets come from everywhere. The out-laws are injured. The Marshall patrols the train, thwarts the plans of the bandits. Who will become the best gunslinger? Who will get the greatest share of the loot?

Become the wealthiest bandit in the Wild West. 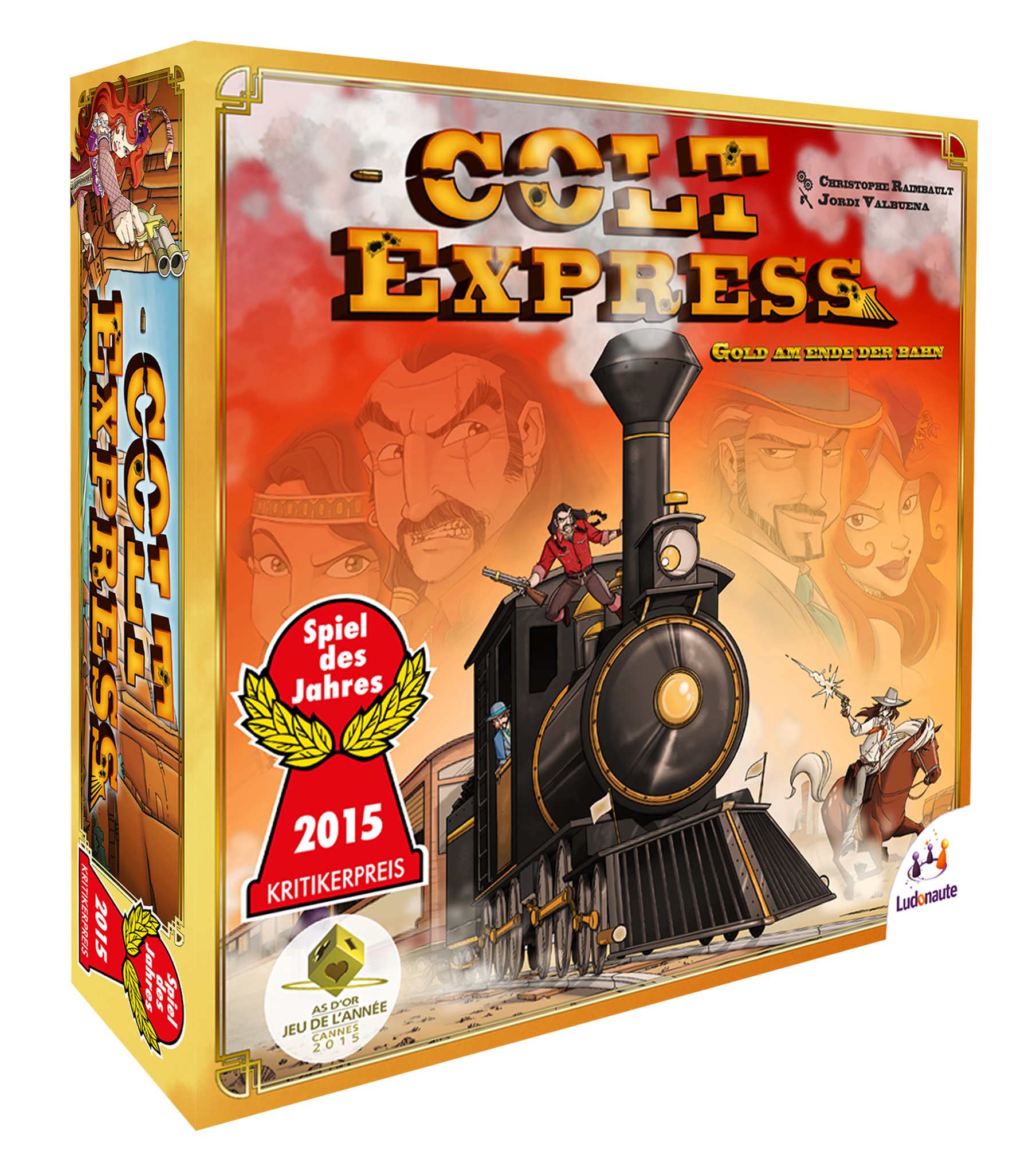