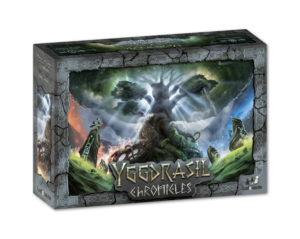 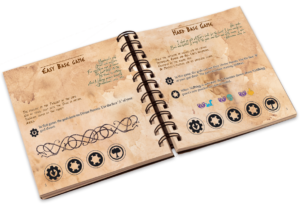 To fight our modern Ragnarok under the name of Covid-19, to overcome boredom at home, we offer you an additional Yggdrasil Chronicles scenario: The Binding of Fenrir. Beware, it’s tough! 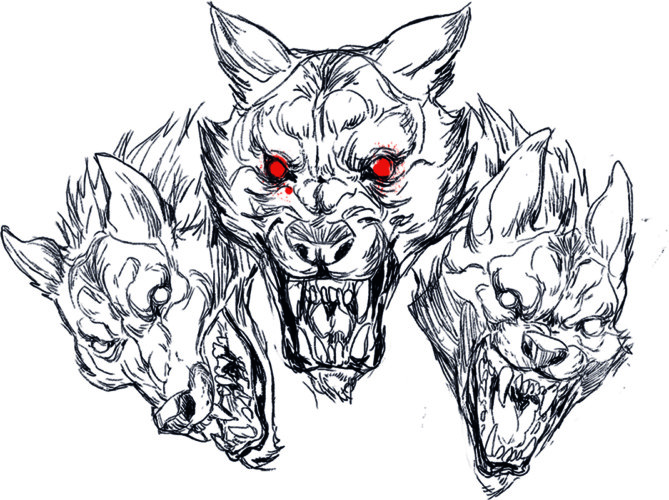 But why do we want to bind Fenrir ?

Fenrir is a wolf raised by the Aesir gods themselves who grew up at an astonishingly fast pace. He is so gigantic that only Tyr, god of war, has the courage to feed him. The Aesirs decide then to chain him in order to keep him under control and prevent him from wreaking havoc throughout the Nine Worlds… Their first two attempts were unsuccessful… While the cunning gods convinced Fenrir that it was only a game, a test of his strength, he broke through the fetters easily. For their third attempt, the gods had the dwarves forge the strongest chain ever built, which nevertheless gave the appearance of being very light and even soft to the touch. When the gods presented Fenrir with this third fetter, he became suspicious, and he refused to be bound with it unless one of the gods would stick their hand in his mouth as a pledge of good faith. Only Tyr was brave enough to do this, knowing that it would mean the loss of his hand. And, sure enough, when Fenrir found himself unable to break free of his bonds, he ripped Tyr’s hand from its arm.