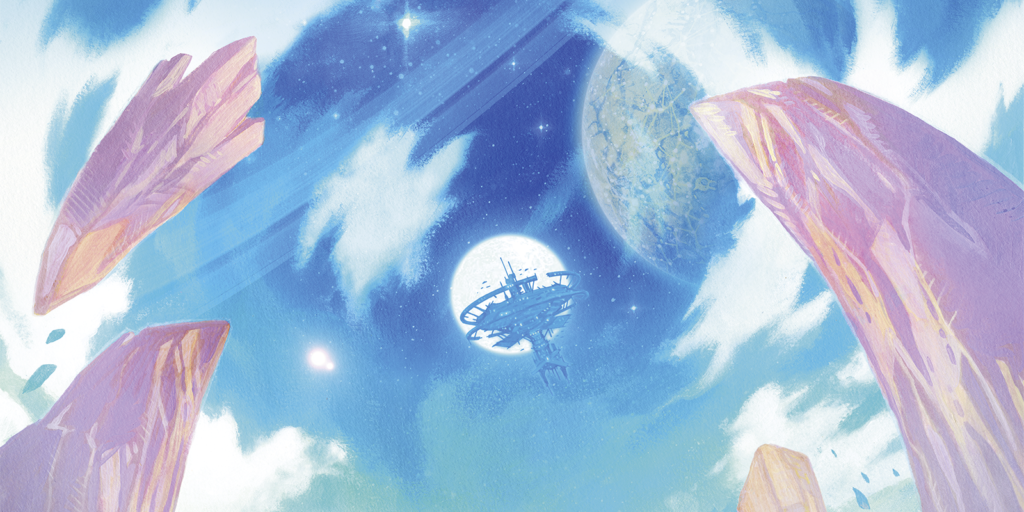 The council lasted for several hours already. Subjects followed one another, lingering in palaver and other arguments, leading to secret negotiations, triggering votes to endorse the development projects of space stations.
Despite this, the government hall had not been empty. It had never been so crowded since it was inaugurated several months ago.
But on this date that would undoubtedly be a red-letter day, the Confederations had mandated their most distinguished speakers and fine strategists. Since the beginning of the session, they had pitched their arguments, made agreements and alliances with the opponents of yesterday, negotiated the votes of the day in the sole purpose of increasing their influence within interstellar government and being able, at the end of the ultimate vote, to get the position of Governor of the new system of exoplanets.

At the end of agenda journey, the grand Chamberlain McYntire, the chairman of the Interstellar Council, ordered an interlude of a few minutes before going to the vote. Incongruously, no one dared leaving the hemicycle. Everyone was watching each other. After a short break, McYntire announced the resumption of the session:

“Confederations members, I propose you to move on to the next item on the agenda: the election of the Governor. The draw has designated the Centaurus Confederation to be the first to defend their candidacy. Thank you all to respect the orators. ”

The tension suddenly came up a notch.

Space Gate Odyssey is a race to colonize exo-planets for the sole purpose of gaining the most influence. The choice of planets and landing sites is essential for those who want to maximize their chances of being elected Governor of the system. Will you be enough smart and organized to achieve your goals?

Influence can be gained in two different ways. 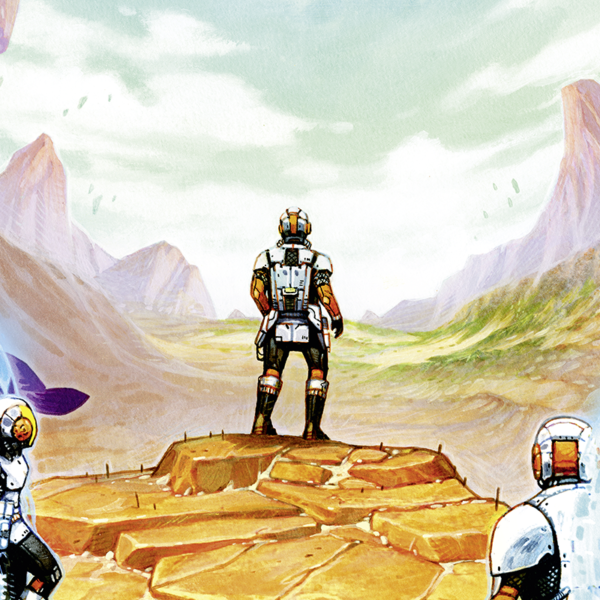 End of a colonization

When closing an Exoplanet, each player scores Influence Points for the Settlers he sent. The gain varies according to the exo-planets. It may depend for example of:

Some settlers may have to land on Hawking at the end of the game. They each bring 1 point. 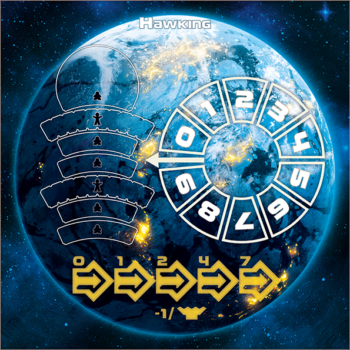 Points are tracked on the Influence Wheel of the central Hawking planet. For each Influence Point you acquire, you advance your Settler Marker one step on that wheel. As soon as it realizes a complete revolution and crosses the arrow between the 9 and the 0, you must take one Settler from your reserve and place it on the lowest rank of Government where you do not have a settler yet. If it is the third or sixth Rank, you must instead take an Engineer or Chief Engineer from an Odyssey Control Room of your choice.

When the end of the game is triggered, at the closing of the fifth exo-planet, the space stations are inspected to distribute additional influence points. Confederations with the most On Modules of Water (Blue), Wildlife (Green) or Energy (Pink) field in their base get a bonus. Similarly, the station with the most lots of 3 On Modules of different domains is rewarded.

However the value of the acquired bonus (0,1,2,4,7) depends on the position of the corresponding token on the Predominance track of the exo-planet Hawking.

But the position of the different Predominance tokens will change throughout the game. As soon as a player places a Settler on a Predominance spot of an exo-planet, he can swith two adjacent tokens of his choice on the Predominance track of Hawking.

He could especially use the “None” Predominance token to block access to a bonus value.

But space stations inspection may also decrease your influence. Each corridor of both On and Off modules that is opened on space i.e. not linked to another Module, makes you lose one point of influence. It may even cause you to lose one rank in the government if your Settler Marker crosses the arrow between 0 and 9.

The government commission does not deal with the safety of settlers…

The confederation with the Settler in the highest Government rank wins the seat of Governor of the new system. Are you ready to wander the halls of the Odyssey Command Station and climb the ranks of Interstellar Government?

See you on March 8th for the release of Space Gate Odyssey to get convinced! 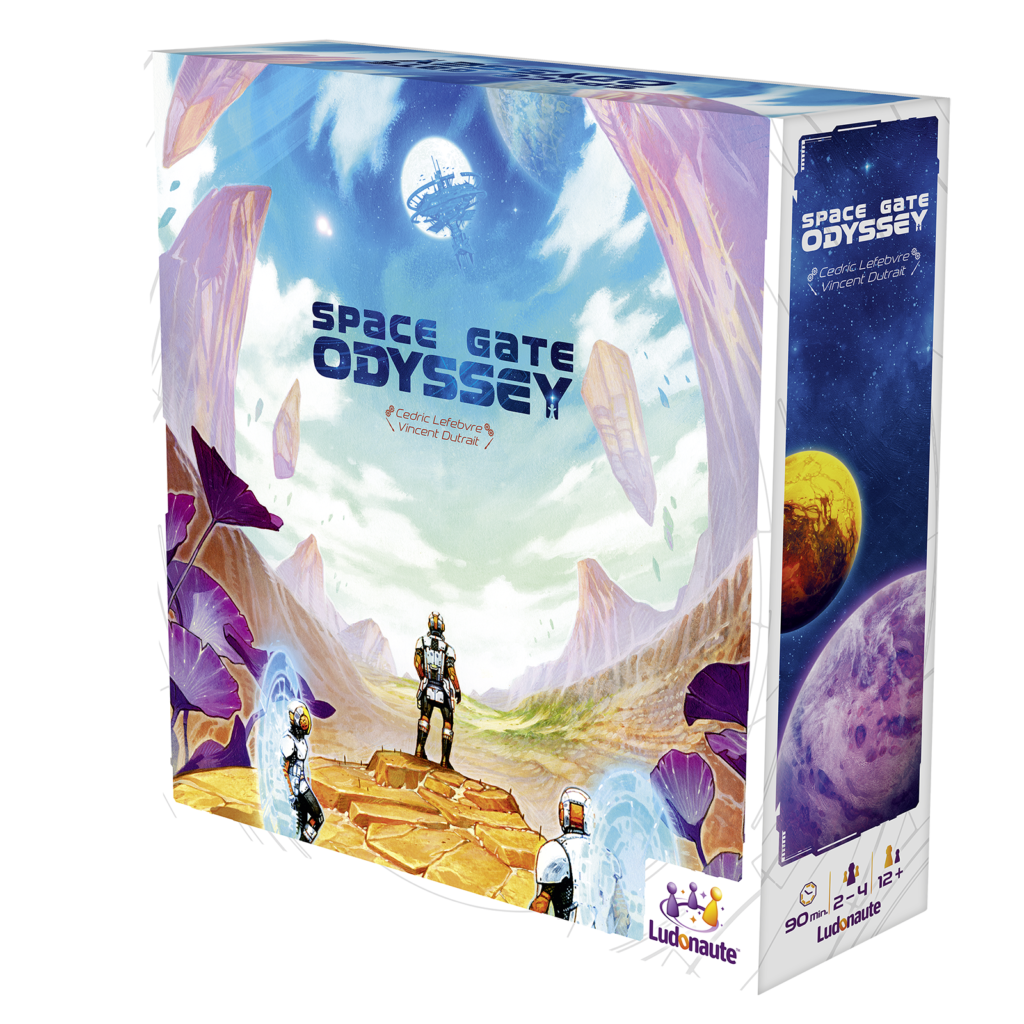