This article was written by Christophe Raimbault

What is a boardgame designer for you?

Well, a boardgame designer is independent and living away from other common people. He is a strange guy with brilliant ideas. When he gets one, he grabs a pen, builds a prototype and contacts an editor. The rest of his time is spent to have fun to get new ideas…

I guess many people may think this way…

Let’s now have a look to the real life of a game designer.

First of all, a boardgame designer cannot be totally independant because boardgames are about people. Even if he has got an amazing idea, he never knows if it’s really a good one… He has to talk about it to others and try it with them… Designing a game is about creating a human experience and not only a bunch of rules.

Then, designing a game is a lot of work. And, most of the time, from the first brilliant idea to the publishing, a few years have gone by…

Finally, when a boardgame designer is not working on his prototypes, he is working on his normal job. It’s kind of a double life, not exactly like a superhero though… It’s not the job you want if you want to get a normal life.

I didn’t choose a normal life, but I’m lucky enough with Colt Express to consider today living with my designer job. So, why am I working now with my publisher Ludonaute for two months?

Well, you created for them a game awarded by the Spiel Des Jahres, then they obviously decided to hire your services to publish every single new idea you have. 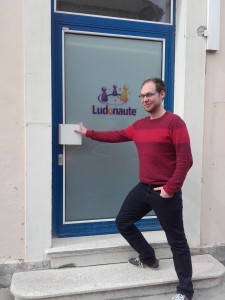 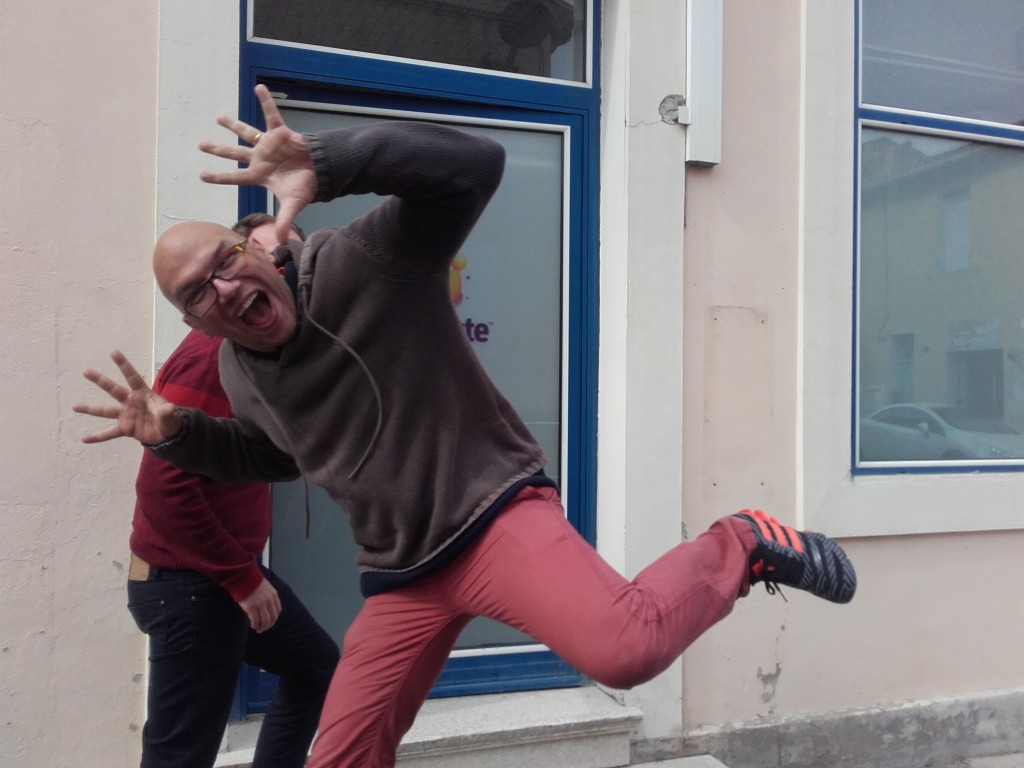 I tried to enter Ludonaute’s office… but I was blocked by a strange employee.

First of all, Cedric and Anne Cecile have been really good friends from the very beginning of their publishing adventure. They realized I couldn’t work properly on new games and on Colt Express with my full time job.

They suggested to hire me half time to work on the Colt Express world (expansions, digital game, community, website…) and to help them with their new projects.

That suggestion was not to be forgotten… A few months later, I moved to work with them.

In my spare time, I can feel free to work in Ludonaute’s office on my personal projects.

It’s so much easier to work surrounded with other talented and passionate people ;) It’s a team work, they help me to test my prototypes and I help them on theirs.

Well, Ludonaute is working on your ideas now?

For now, we don’t have any other serious project in common than Colt Express. If we work again on a project in common, you can bet it’s because we are spending such a good time together working on boardgames. I am still convinced I can learn more by working with different publishers. 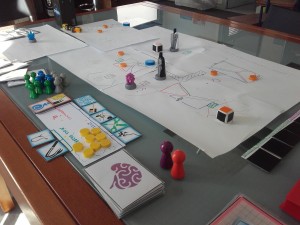 Well, your life is quite interesting. But what will be this Insider’s Diary about?

I have just completed the first part of my plan: penetrate into Ludonaute’s organisation…

Second part of my plan: fill my insider’s diary with notes and quotes about Ludonaute’s projects and every day life.

Sooner or later, I’m quite sure I’ll find proof of something unnatural here. How such a tiny publisher can have had such a big success so quickly?

Is Anne-Cecile’s legendary kindness a way to mind control customers?

Are Marinella’s travels hiding a double life of secret agent? 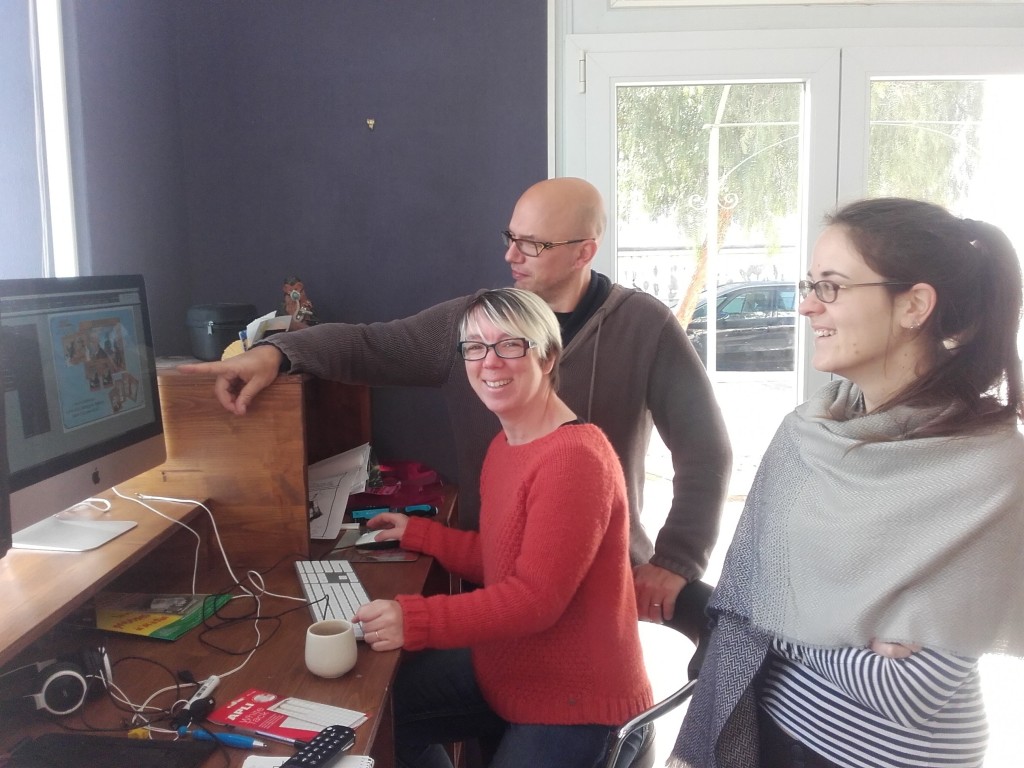 You’ll know everything in The Insider’s Diary part 1…