You may already know about the animated feature film The Little Prince, which is due to be release in August in the US and in Q4 2015 world wide.

This movie will certainly draw attention this summer: the director is Mark Osborne (yes, you know him… Kung Fu Panda, sound familiar?) 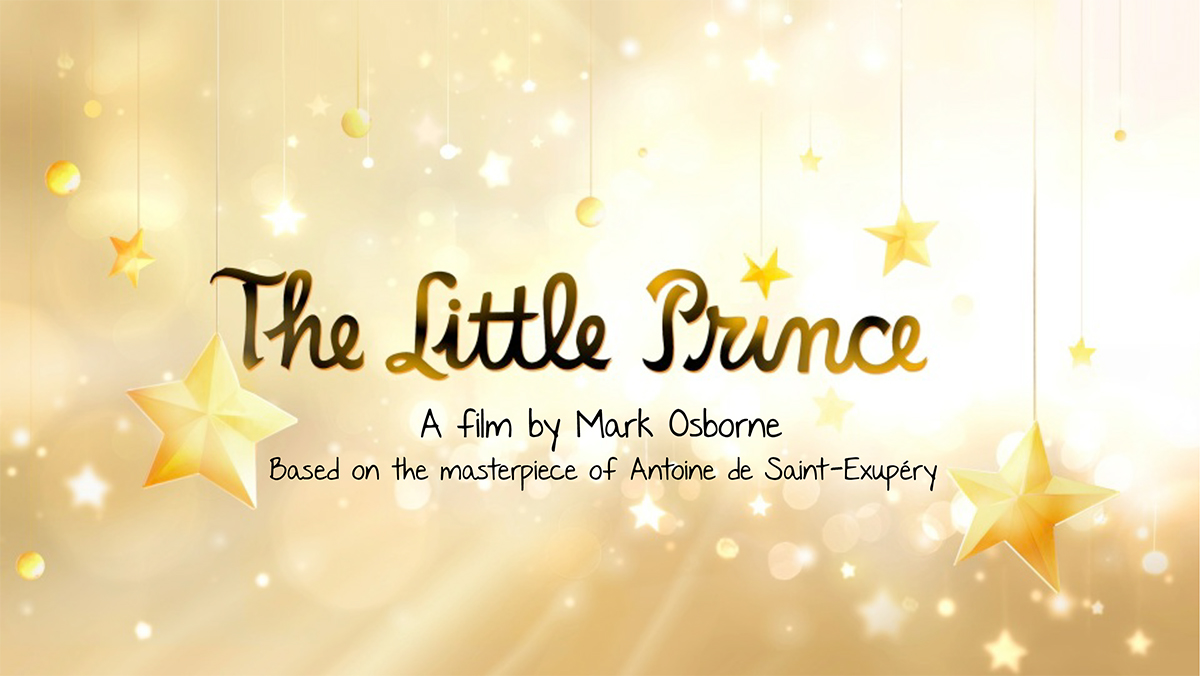 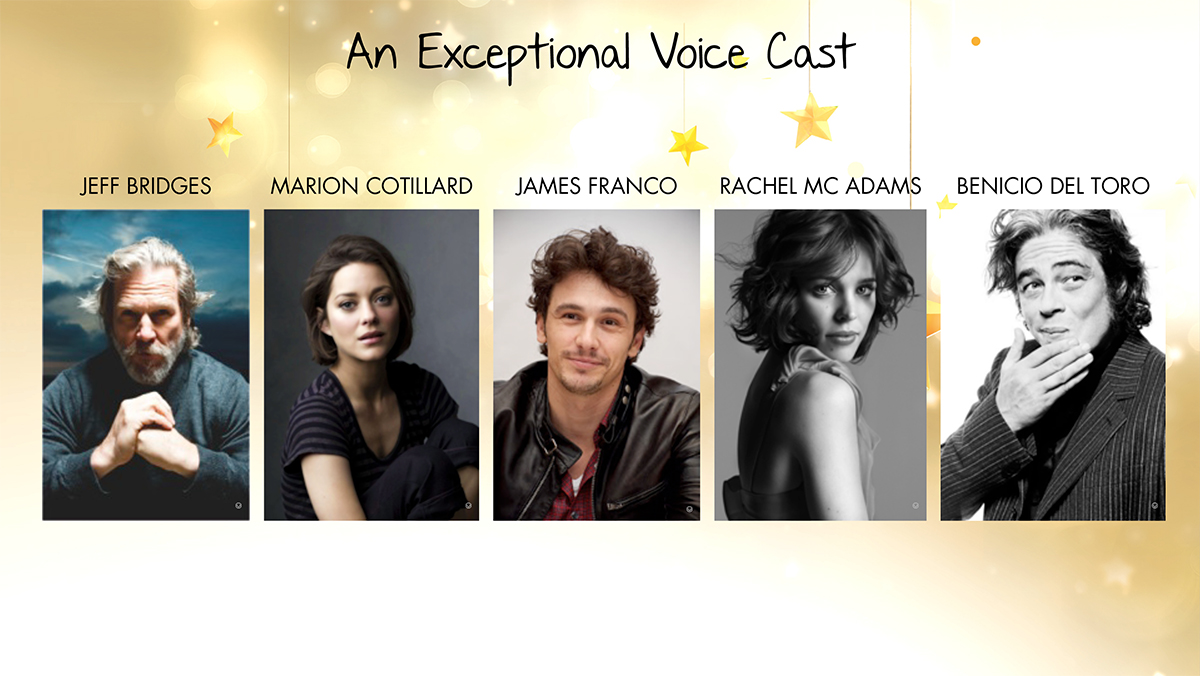 When we heard about this, we wanted to know more. We met the production company and what they showed us from the film immediately charmed us.

It is about a wonderful and emotional story full of of poetry, a modern and extraordinary story about friendship.

We had to make a game about this  story… 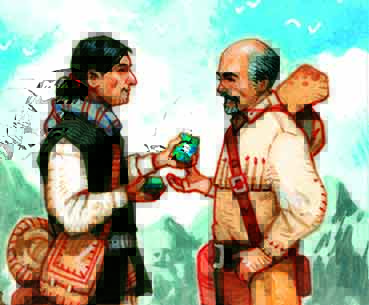 Of course we asked Bruno Cathala and Antoine Bauza , the designers of our first game about the Little Prince, to make a new game.

They answer positively with enthusiasm.

This new game will be named: The Little Prince – Raising to the stars!

It will be release on the 6th of July in France and during Q4 2015 world wide.

As the film, the game aims a large audience: families and casual gamers.

We are now working on the graphics design of the game. It will be shown on the FIJ in Cannes next week.

We wait for you there for an amazing trip to the stars!