Here we are: the list of nominees for « As d’or – jeu de l’année 2015 » is released, and we are very proud to be part of with our last game Colt Express. 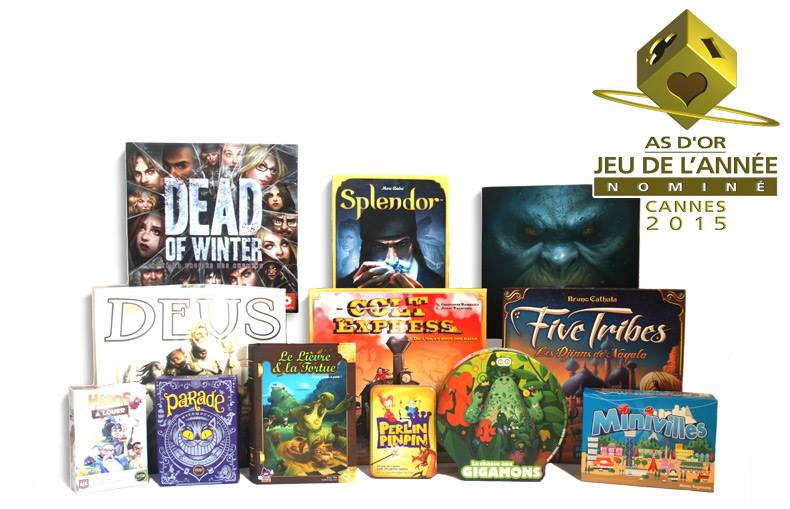 We are so happy to see our game  to be thrust into the limelight, all the more since it is with 11 other great games. Some special mentions:

The list of winners will be disclose during the ceremony on Thursday 26th of February at 5 p.m. If you are not onsite, you can watch it on live on trictrac.net.

As with Lewis & Clark lest year, we shall support Colt Express during   the Festival International des jeux de Cannes from 27th of Febraury to 1st of March. The game designer Christophe Raimbault will be there to make you play to the game with its prototypal expansion. 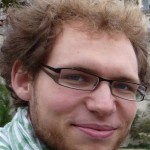 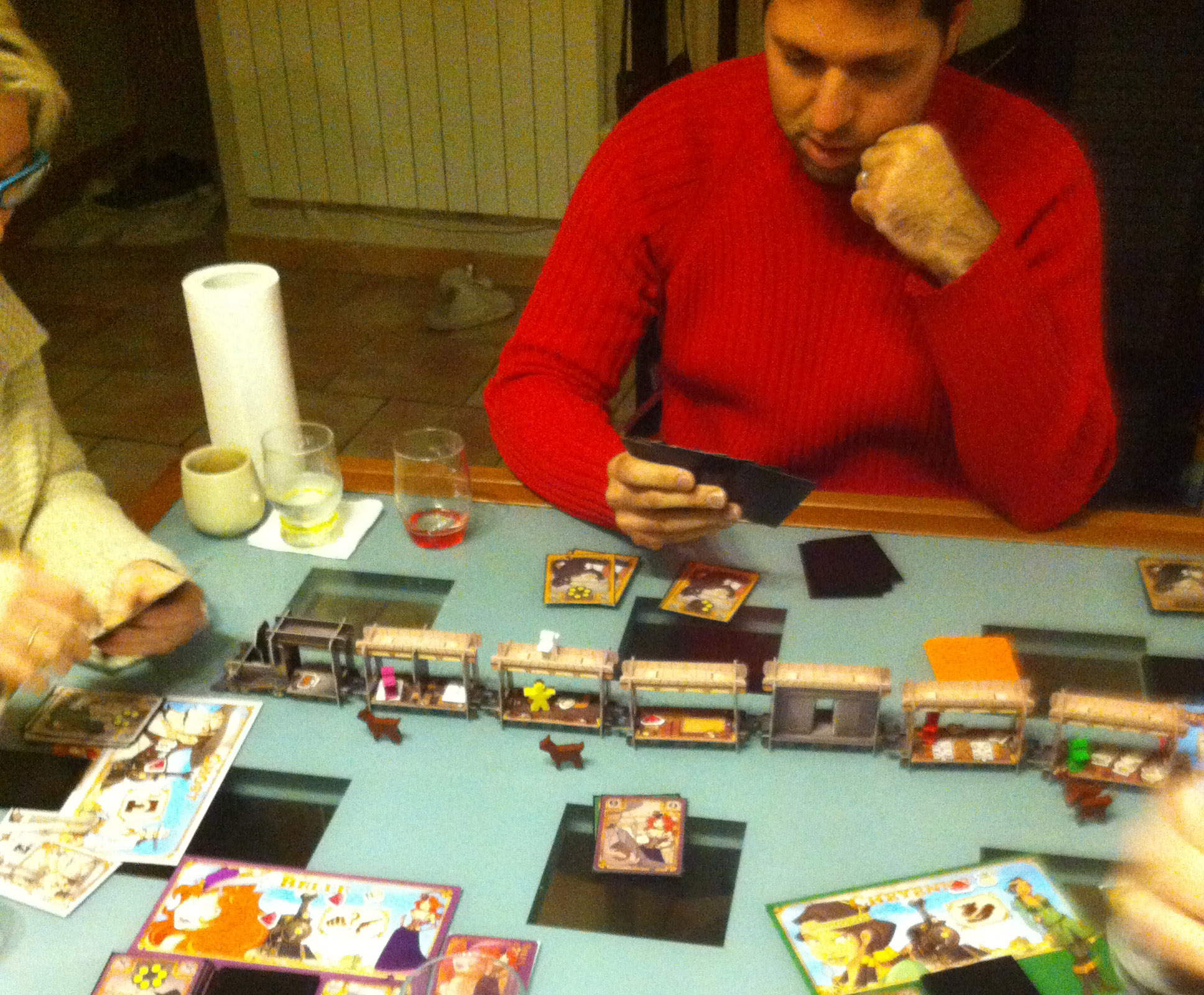 Colt Express can be played on Asmodee’s booth too, with an over-sized version.

And some lucky people (maybe you ;-)  may play life-sizedColt Express games .

If ever you know nothing about Colt Express yet, please have a look at the two videos below.